Facebook is going to Launch Libra, New Digital Currency, in 2020

This topic has been deleted. Only users with topic management privileges can see it.
last edited by zareen
1
M
moaaz
Cyberian's Gold

Facebook has planed for its new digital currency project, Facebook saying that they planed to launch “Libra” as early as next year. According to a statement from Facebook, as of next year you will be able to buy/sell Libra and store it into your digital wallet, which the company is calling Calibra. The facebook said people will be able to make quick payments with the currency via facebook Messenger, WhatsApp, and in the his Calibra app. “From the beginning, Calibra will let you send Libra to almost anyone with a smartphone, as easily and instantly as you might send a text message and at low to no cost,” said the statement. It will eventually allow peoples to pay bills “with the push button” and ride public transport with libra. However, the company said it was “still early in the process of developing” the currency and didn’t name a specific launching date from facebbok in 2020.
Please check update regularly for more updates. 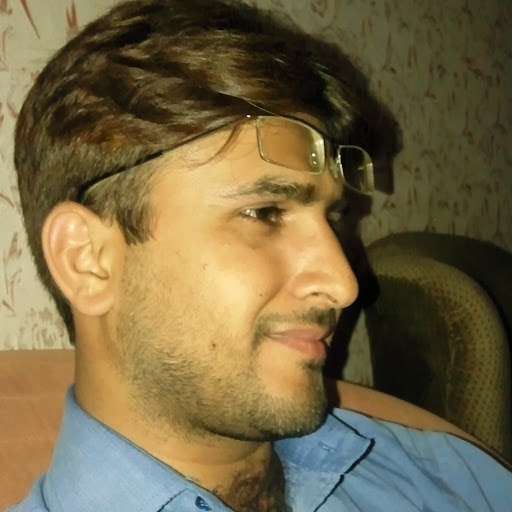 humm it mean crypto currencies working well and we must think about it.